More than a Network!

Higher Education and Research in Management of European universitieS

The HERMES network was founded in November 1997 as an initiative of the Ecole de Management Strasbourg (former IECS) of the Robert Schuman University in Strasbourg. Three years later, on March 31st 2000, the HERMES Charter was voted on by the General Assembly in a ceremony at the European Parliament.

The participating universities work closely together in defining their study programs, exchanging professors and organizing joint research projects. Each year, this network holds an Annual Conference at one of the partner universities, where common programs are defined and achievements are reported. 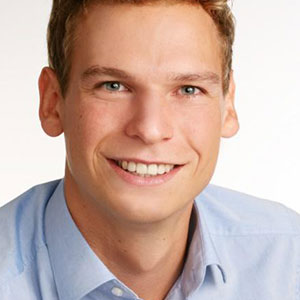 As a double degree student from University of Hohenheim (Germany), I completed my studies in Pavia in academic year 2016/2017. I did not only make some good friends during my stay, I also built an international network with students and professionals from other coun­tries. The study experience in Pavia improved my knowledge in several fields but especially it enhanced and deepened my knowledge and interest in statistics. Thus, I decided to start working as Data scientist in a Consulting Company in Munich. After some time, I got the opportunity to start the PhD-Program in Statistics at Bocconi University in Milan. So, in September 2017 I moved back to Italy and started my studies at Bocconi and found an international as well as stimulating environment. 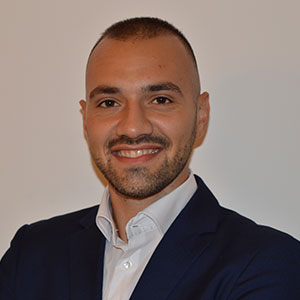 During my experience at the University of Hohenheim I attended the International Business and Economics course. I had the fantastic opportunity to broaden my horizons, not only by meeting boys and girls from every corner of the world, but also by studying fascinating subjects which were totally new to me. That fantastic experience, along with a lot of passion and desire to learn, has led me to work in the most revolutionary and promising field of recent years: Machine Learning. 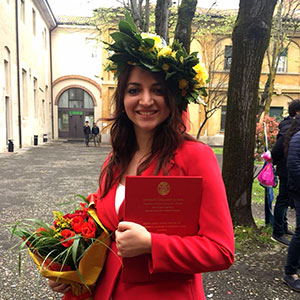 Two years ago I moved to Tuebingen, in Germany, to complete my studies at the Eberhard Karls Universität. I attended the Master in European Economics and I consider the experience as the best one of my life. I finally had the possibility to study what I had ever desired to learn, and the whole  adventure was amazing, in all respects: the courses I attended, the university, the town, the people I met and all the difficult and new things I had to face. All of them made me grow and and made me better. I strongly recommend to everyone to get outside of its own confort zone. I’m currently working as financial analyst for MarketInsight 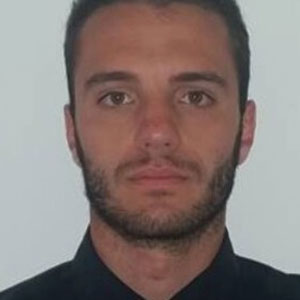 It was amazing. Definitely, I think students need to experience something like the Double Degree program, once in their career. I’ve worked hard in Tübingen (Germany), but in the end I have nothing but good memories of that time.

I believe it was the ideal completion of my study program. I was enrolled in the Industrial Organization and Market Strategies course (IOMS – MEFI), and it was during the experience in Germany that I found out my specialization. Now, I work as a tax advisor. I don’t think it would have been possible without that amazing year. 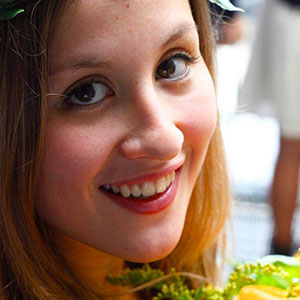 Hi! I’m Carlotta from Genova. Currently, I am working as an “ICT Governance specialist” in an Italian multi-utilities company, but three years ago, I attended the MIBE course In Pavia and spent my second year, in Tubingen, attending the European Management course within the Double Degree Programm.

The difficulties of new uni system, friends from all over the world, living in a foreign country, speaking German and English daily, new classes and many project works. A never-ending thesis and lot of parties and laughs. This are some pieces of an amazing experience, I would live again a thousand times.

Become Part of a Strategic Alliance.