Faculty of Economics, Business and Tourism

The University of Alcalá (UAH) is a public institution founded by Cardinal Cisneros in 1499. One of Europe’s oldest universities, its influence has been felt both near – it is one of the earliest examples of a planned university town – and far (its articles of constitution have served as a model for various Latin American universities). Its alumni include some of the most famous names of Spanish culture, such as Lope de Vega, Francisco de Quevedo and Tirso de Molina. Alcalá de Henares was also the birthplace of Cervantes, the creator of the greatest figure in Spanish literature, Don Quixote de la Mancha. In recognition both of its cultural importance and its impressive architectural inheritance, in 1998 the University was declared a UNESCO World Heritage Site. Every year the university’s ancient assembly hall, the “Paraninfo Universitario”, hosts the most important Spanish literary award ceremony, the Cervantes Prize.

Located in the center of Spain, the university is 30 kilometers east of Madrid and is easily accessible (20 kilometers) from Madrid’s Barajas airport.

Also, jointly with Spain’s Public Ombudsman, every two years in the same assembly hall the University of Alcalá awards the King of Spain Prize for Human Rights, in recognition and encouragement of outstanding contributions made by Spanish and Latin American organizations to the defense and advancement of human rights and democratic values.
Today the University of Alcalá is a modern institution which offers a wide range of degrees in all fields of knowledge. It is also one of the first universities in Spain to be fully adapted to the European Higher Education Area. 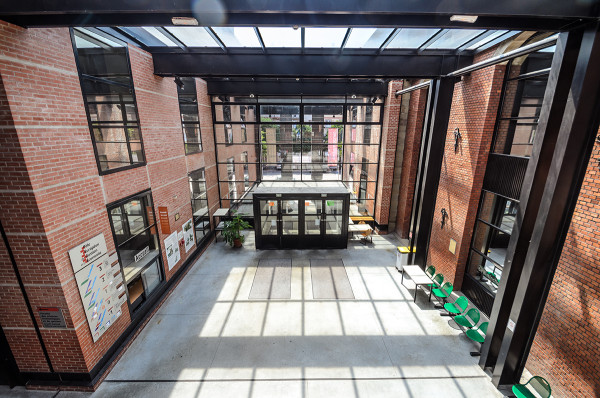 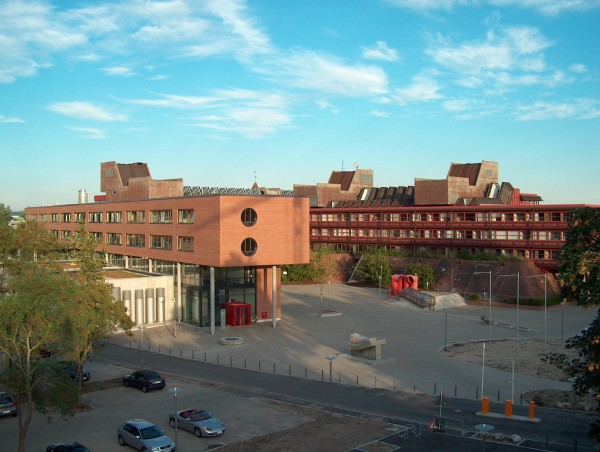 The School of Business and Economics developed from the Nuremberg College of Commerce, which was founded in 1918. Since that time, the unique interdisciplinary interplay of business, economics and social sciences has remained central.

The University of Pavia (UNIPV) is a research university, composed by 9 Academic Areas and 5 doctorate Schools (Science and Technology, in Life Science, in Engineering Science, in Humanistic Science, in Social Science), which registered around 25.000 students.

Become Part of a Strategic Alliance.